In tribute to John Lennon on the 40th anniversary of his death…. 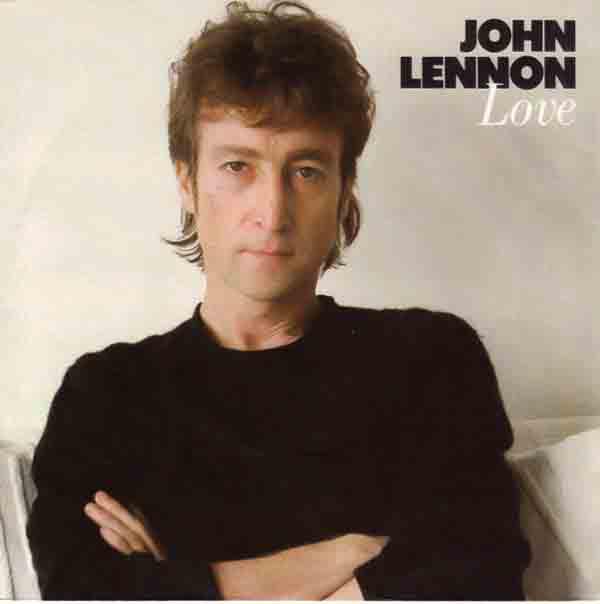 Originally released in 1970 on ‘John Lennon/Plastic Ono Band’, this song was one of the most “upbeat” songs from the rather dark and emotional album.

“Love” was released again in 1982, on a new compilation of some of his most memorable solo songs, ‘The John Lennon Collection’.

I chose this for a hew reasons:

Listen to these lyrics or look them up… He really describes what love is, better than anyone else, that I know of….