Celebrating Slaughter’s Tim Kelly on what would have been his 58th birthday. The guitarist released six albums with the band, four studio and two live albums. Kelly was killed in car accident on February 5, 1998, while driving in Arizona. An 18 wheeler crossed the middle line and hit Kelly, head on. He was only 35. 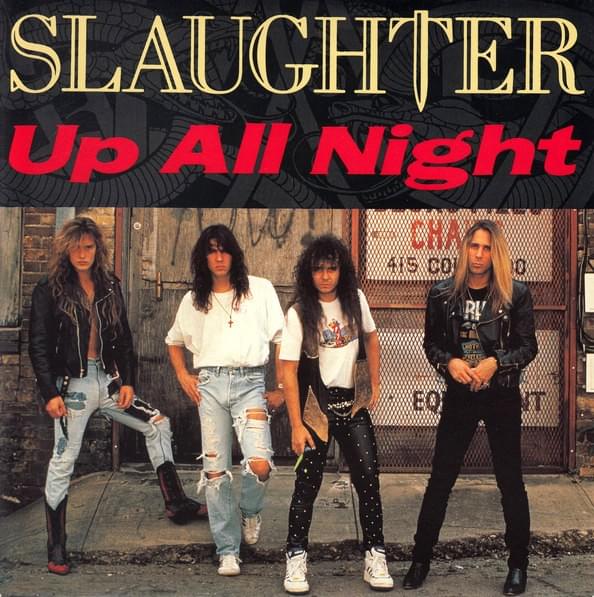 After leaving Vinnie Vincent Invasion, bassist Dana Strum and vocalist Mark Slaughter started their own band and named it after Mark’s last name.

For my money, ‘Stick It To Ya’ is a near perfect album of the time. The production is impeccable, though many rock purists would say it’s overly produced and too slick. In my opinion, that’s part of it’s charm.

With MTV airing anything from the rock of the 1980s, Slaughter came out at the start of a new decade. The 90s were hard for band’s with that pop-metal sound and even though Slaughter had great success from the first album in 1990, it wasn’t long before the alternative sound from the upper northwest ironically became mainstream, making the 80s rock sound passé.