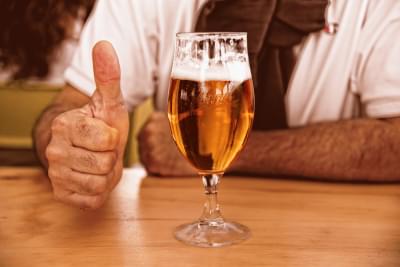 I’ll be honest, I’m still dealing with post-COVID effects and the depression and anxiety that it fosters doesn’t make me want a beer. I have LOTS of beer in my 2 fridges, and I just look at them and grab some tea or juice or soda. A beer always sounds good but the reality is I just don’t want one. I did crack one from my new subscription box, Beer Box that I enjoyed very much. But first…. 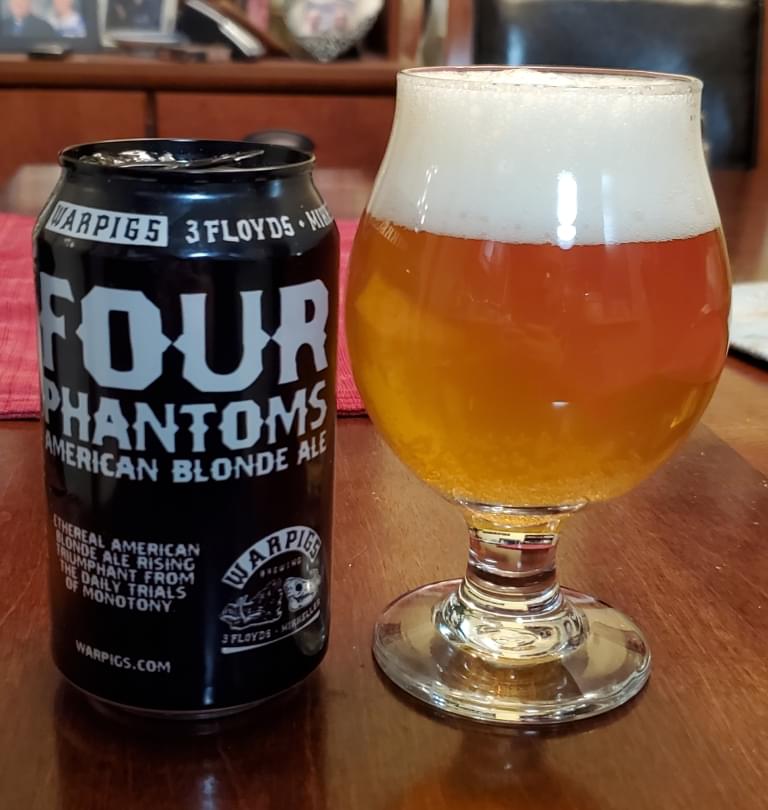 This is a beer I got in the Beer Box. From Copenhagen, War Pigs Brewpub offers some amazing beer but is also an American BBQ joint!

Four Phantoms is a blonde ale with a hop forward flavor that is hidden by a floral, citrusy nose. A nice thick, white head sustains and leaves nice lacing down the glass. A gold colored blond ale with a wonderful, yet not overpowering, hop flavor that blends well with a citrus note, followed by tropical fruit. A GREAT flavored blonde that is well worth the price and enjoyable to drink anytime. 6.5% ABV 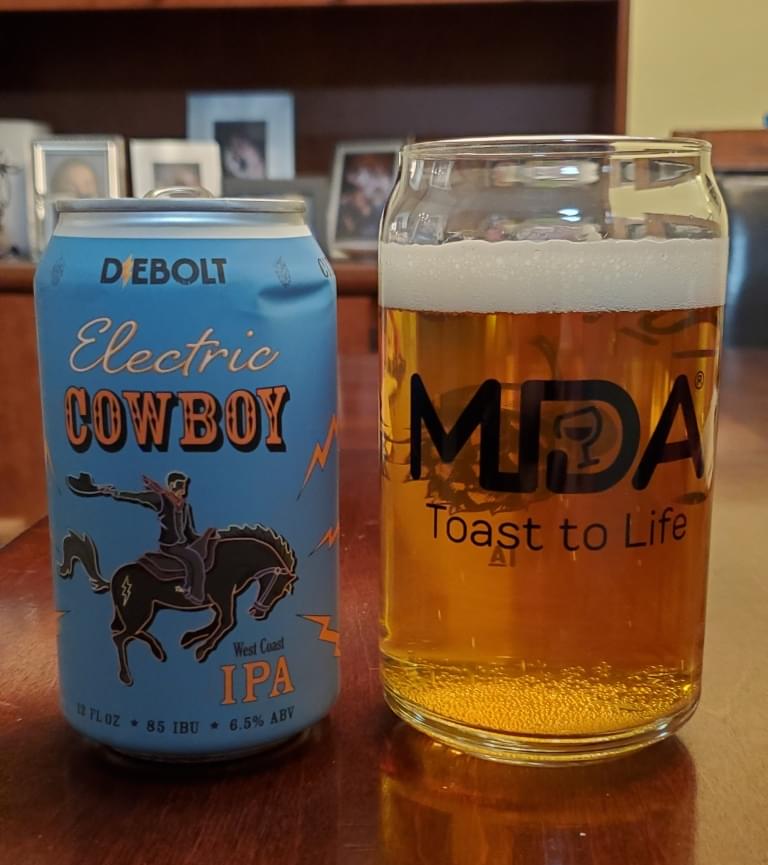 At least three different hops, most certainly citra and possibly cascade, it’s an IPA worthy of the style.

A darker gold pour with a one-finger off white head, the nose it hop forward. Citrusy with a pine note and another scent I can’t place. Crisp and dry mouthfeel with a dank green hop flavor, mixed with a tropical fruit tanginess. It finishes fairly dry and leaves that resiny coating, but if you’re into west coast IPA, you expect it. A really nice IPA, but I couldn’t have more than the one, in a sitting. If I were want another beer, I’d have to go with a saison or a fruity sweet like a good Ciderboys Peach County to cleanse a hoppy palate.