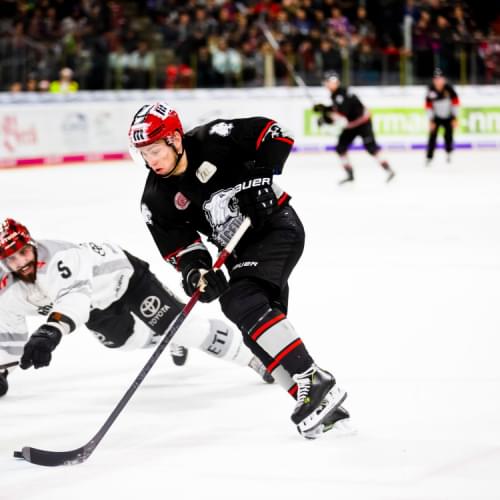 On this date in 1980 the US Hockey team defeated the Soviet Union 4-3 in Lake Placid, NY Olympic Games.  It was considered one of the biggest upsets in sports history.  Dubbed the “Miracle on Ice”, it became of the most iconic moments of not only the games, but all of sports.  It was one of those moments in time where you remember where you were and what you were doing (riding home from a high school basketball game on a school bus–Jeff).

Adding to the legend was the incredible play by play of Al Michaels.  “Do you believe in miracles?  YES!”  It gives me goosebumps today….41 years later!