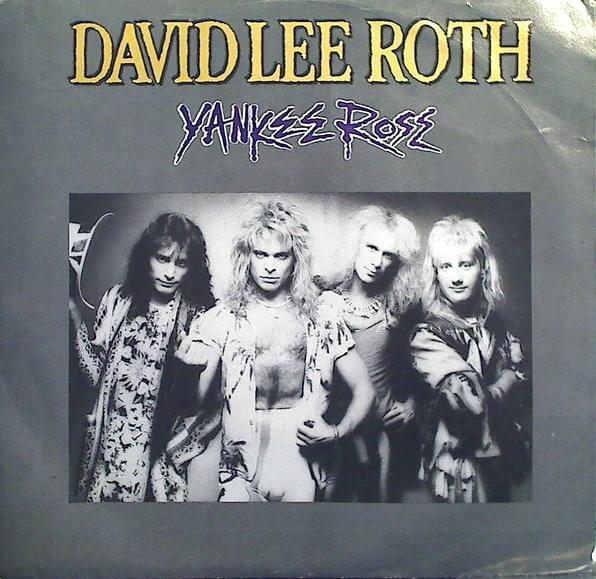 After David Lee Roth left Van Halen, he started a solo career with an E.P. of cover songs that did so well, it earned Platinum status with just four songs (two on each side).

With that doing as well as it did, Dave realized that there was definitely a market for himself as a solo so he put a crack band together of ONLY the best musicians in their field although, for the most part, fairly unknown at the time.

Having one of the most inventive and influential guitarists of all-time in Van Halen, Roth couldn’t settle for a run-of-the-mill six-stringer. He had to have, at least, someone comparable to Eddie. In that, he found Frank Zappa’s discovery, Steve Vai.

On bass, he wanted the equivalent to Eddie, but only using 4 strings and someone who didn’t just stay in the pocket with accompanying rhythm to the drums, so he found one of THE most inventive and unique bassists ever, ex-Talas bassman, Billy Sheehan. Rounding out the band he found jazz drummer, Gregg Bissonette, who played with legends like Maynard Ferguson! There weren’t many bands that had that much talent anywhere else.

Roth’s debut album, ‘Eat ‘Em And Smile’, came out and with the help of MTV and lots of radio play, as well as very good reviews from critics and Rolling Stone Magazine, the album peaked at #4 on the Billboard 200 album chart. Cover songs, originals and some fun videos help sales and a Top 20 single, “Yankee Rose” keeps this album on the charts for a while.